Magician and mentalist Ramana can be hired as a mystery entertainer for special occasions, events, brand activations, advertising stunts, as a guest speaker and for televisions appearances. Ramana is the first winner of the television hit the Next Uri Geller. Ramana learned his trade as a magician in India. As a magical entertainer, he has over 12 years experience and performs all over the world. He peforms for Royals, brands such as NIKE, KLM and American Express and he also lectures for Universities and institutes like Tedx. Book Ramana and be amazed. He develops and arranges the following performances, indoor and outdoor: 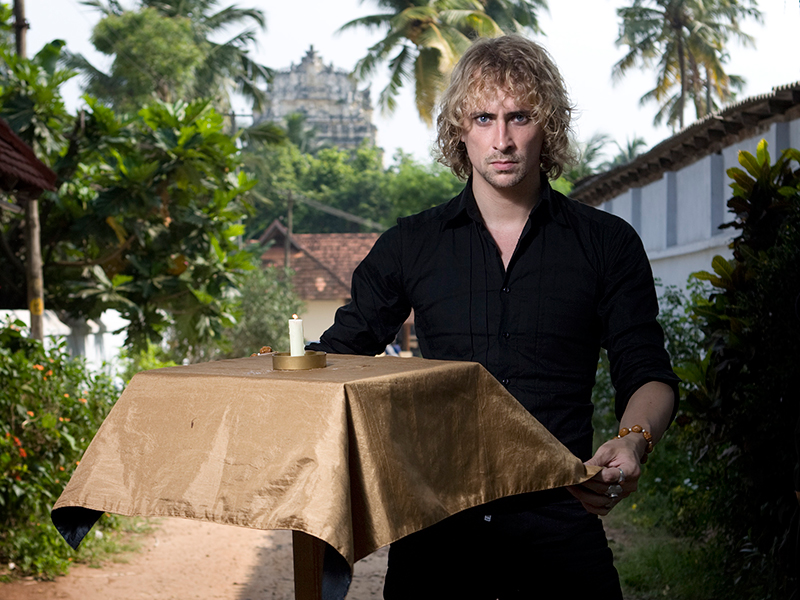 Interactive act: Illusions of the supernatural; among other things, Indian magic, mind reading, telekinesis like spoon bending a floating table and a spirit séance. 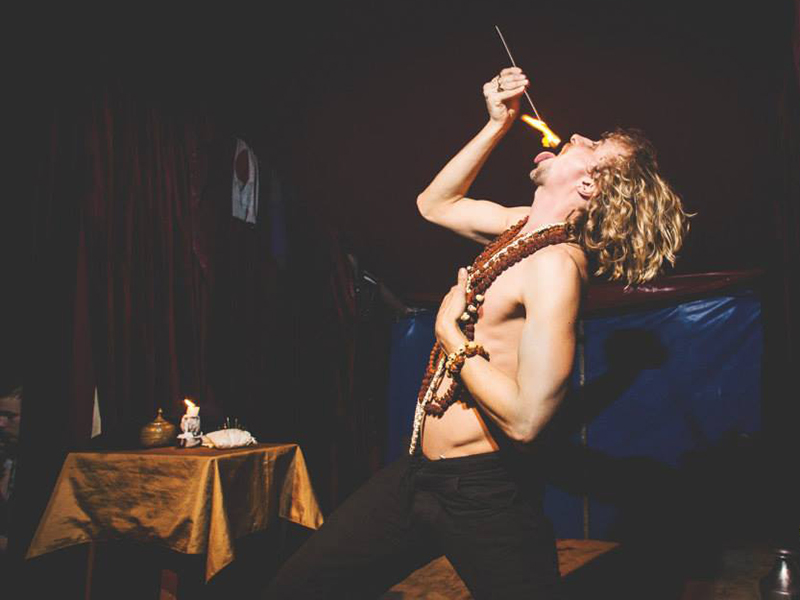 Short powerful stage act with fire, floating objects and materializations. This act is very suitable for clubs. In the dance scene this act was received with great success. 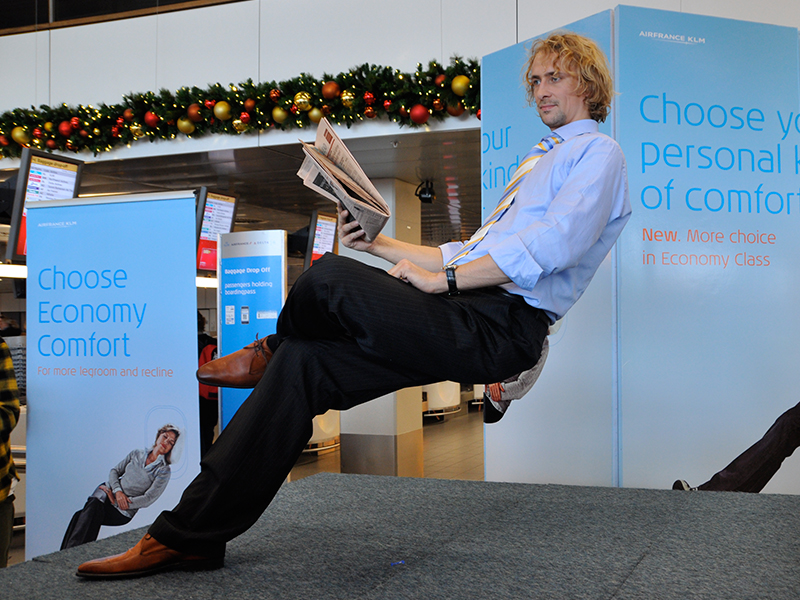 A particular specialty of Ramana productions is to develop high-quality magic acts for advertising purposes, for example to promote an idea, product or brand. These acts generate a lot of positive ‘commotion’ and regularly result in free publicity and publications in the (inter) national press. 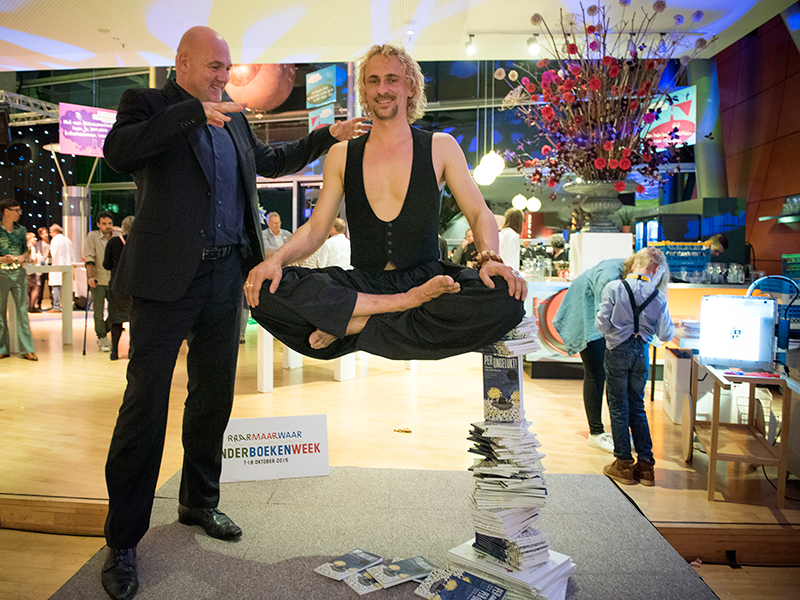 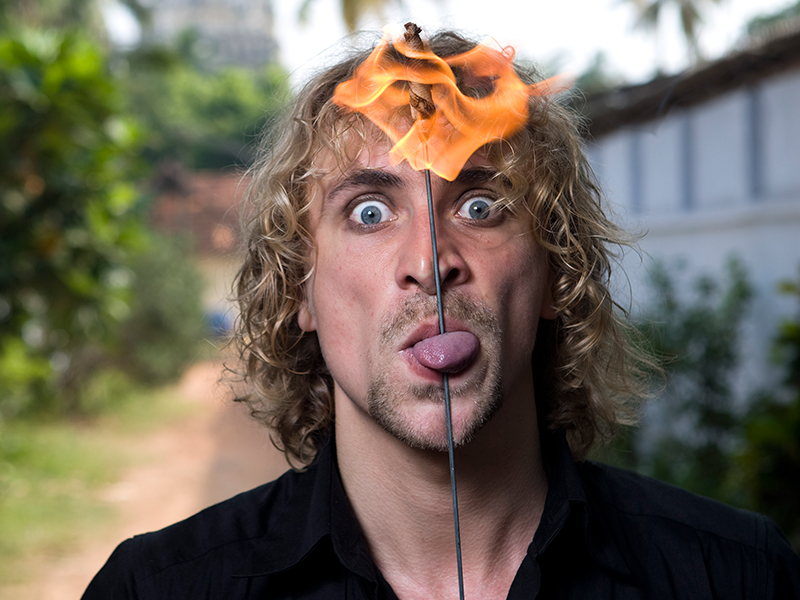 Mysterious act in which all senses are bewildered, with mind over matter and mind reading . This magical act is very suitable for ( street) theater festivals. 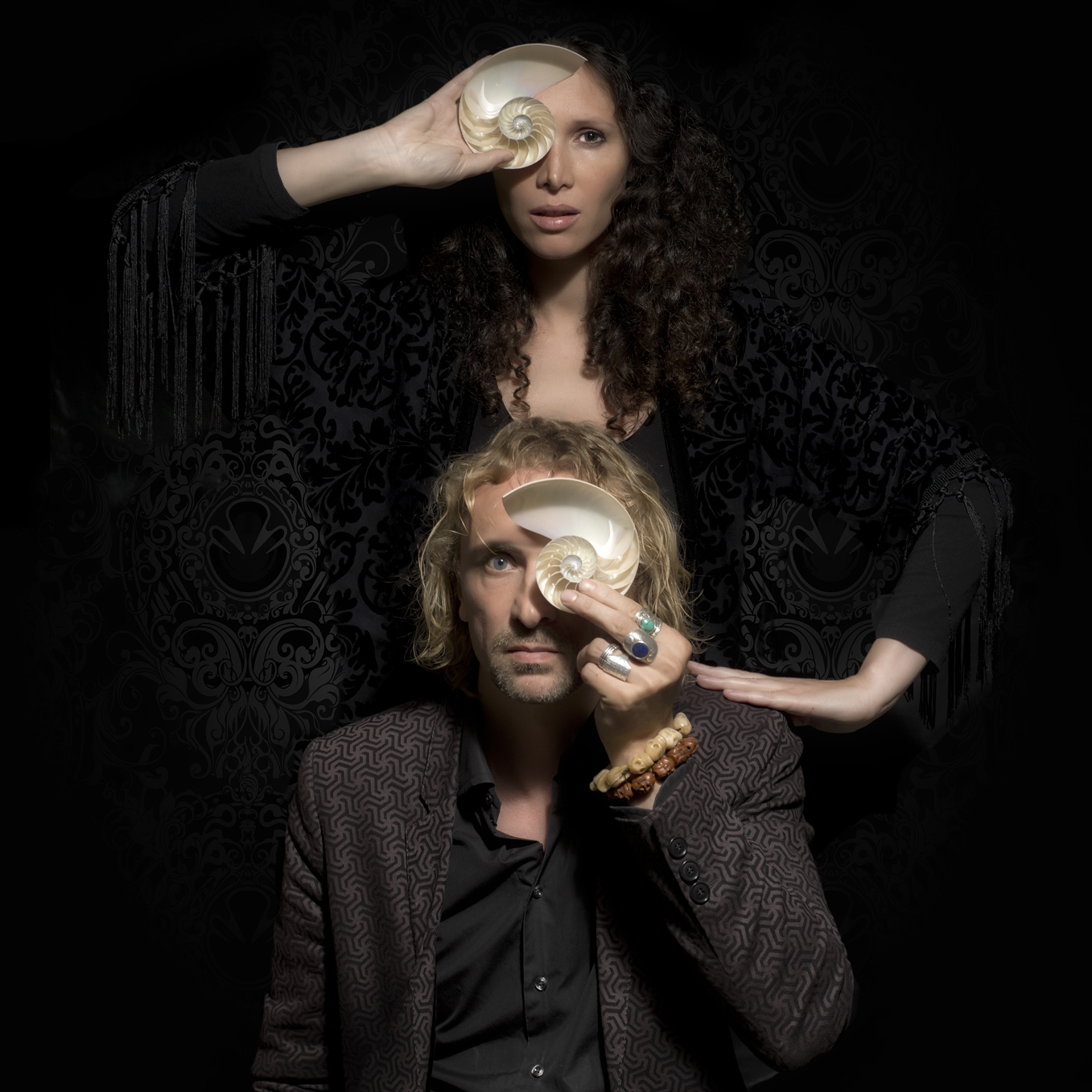 Ramana and his muse Tripitaka read minds and entertain magically. High quality mentalism and Indian Magic. The act can be booked as walk around act or as stage show. 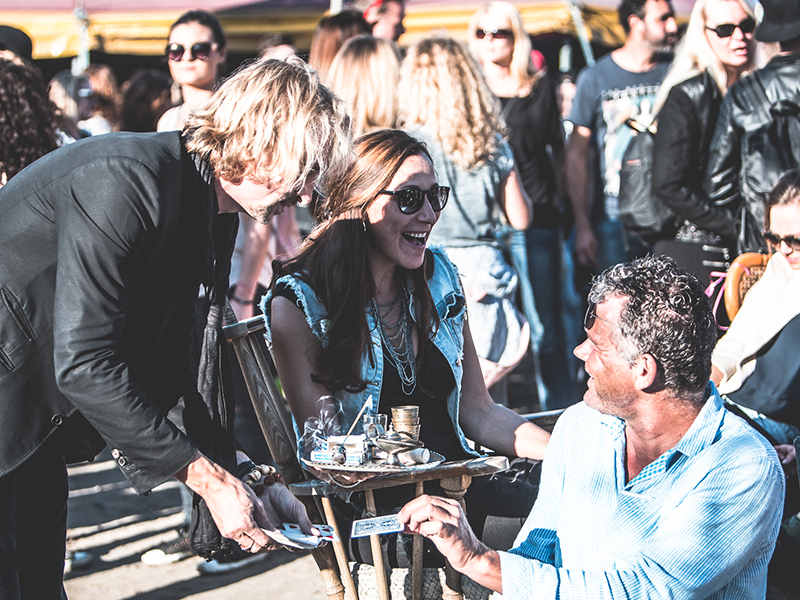 Especially suitable for dinners, fairs, receptions and the like. Very direct and very close to the audience miracles are shown to small groups of people at once. 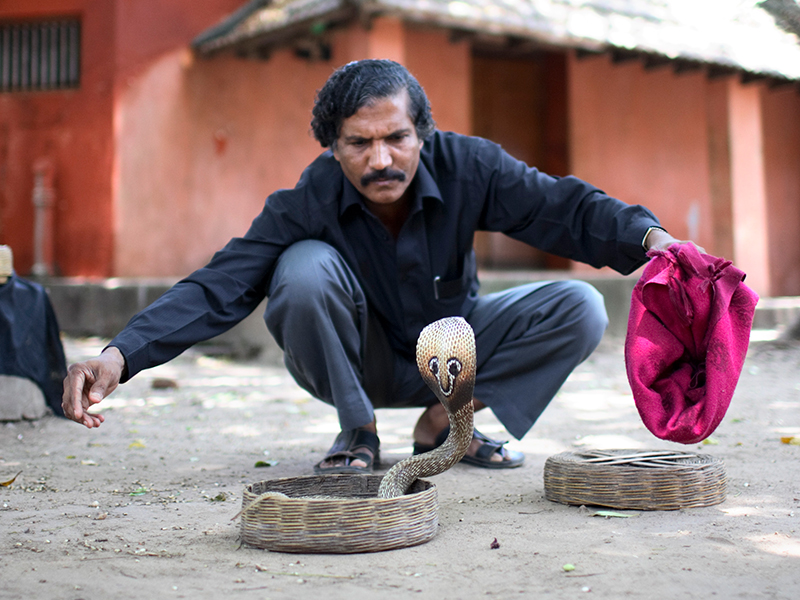 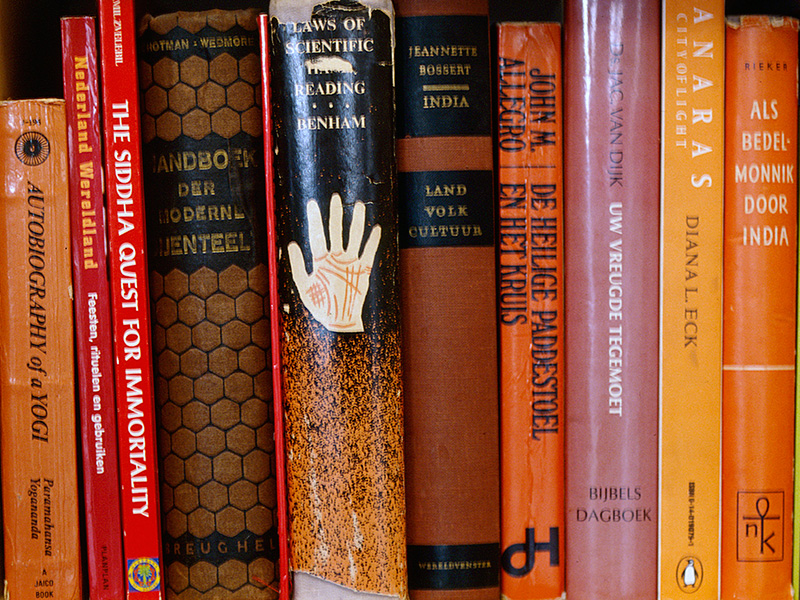 An interactive lecture on the ancient art of magic. Ramana, as an anthropologist (master degree) and professional magician shapes in this lecture, with show elements, a diverse mix of magic. Ramana gave lectures at TEDX, Dutch television, the University of Amsterdam and the Royal Netherlands Academy of Arts and Sciences.

The magic acts are perfectly suited for special occasions such as openings, corporate events and product presentations. The specialty of magician Ramana is the levitation of everything and everyone. This will generate a lot of positive commotion in the press and society. He also integrates business visions in his acts to explain ideas to your staff or audience in a magical way. Performances are possible in English, French and Dutch.

Do you have a special or new business idea or a vision that you want to express with great impact to a specific audience? With a Ramana magic act you can translate your idea in a powerful and magical way. Your vision is packaged in a story that is illustrated and supported by the power of magic, illusion and wonders. 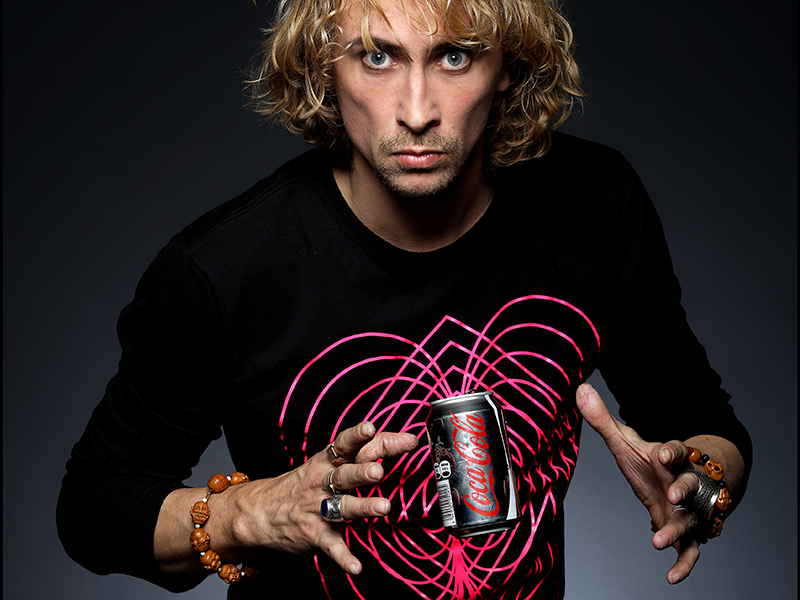 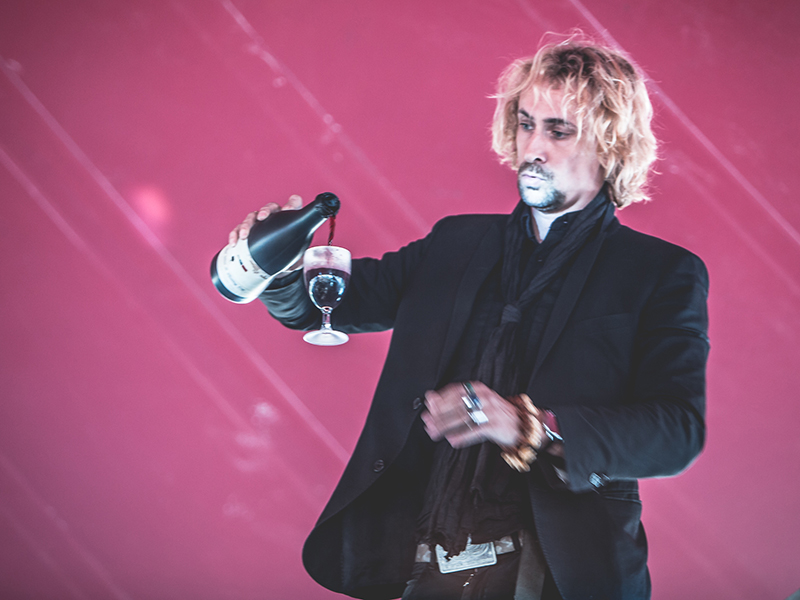 Ramana worked and developed campaigns for NIKE, KLM, BRITISH AIRWAYS, FORMULA 1, SAMSUNG, AMERICAN EXPRESS, ABN AMRO BANK and many others. Your unique product or idea can be developed in a magical and unique way. Ramana’s brand activating illusions generate a lot of free publicity and press. The sky is the limit. You can also opt for an exclusive and truly special act by Ramana.

Ramana worked among others for and with the following brands: 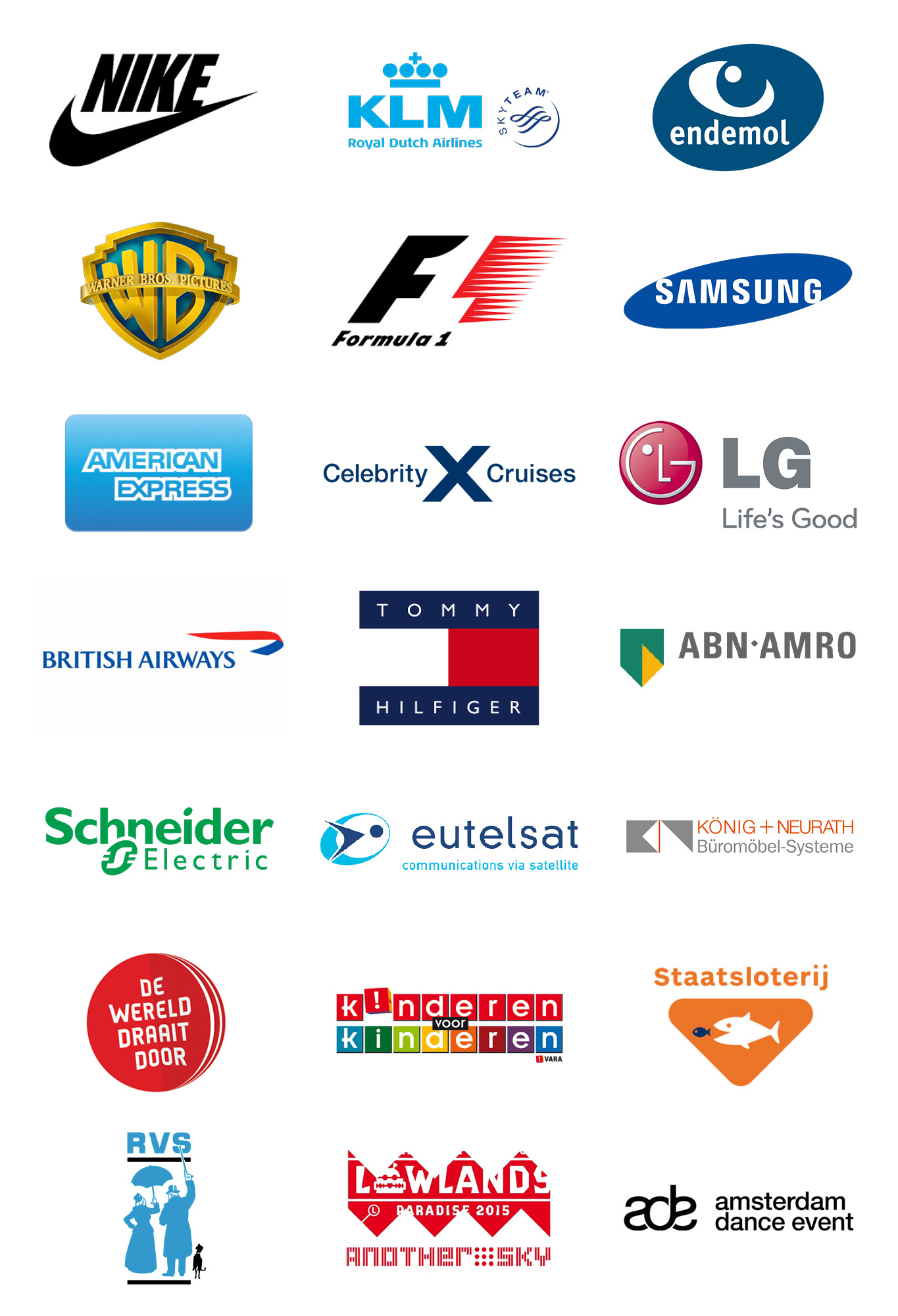 For the first time in history the Netherlands now has a real Indian School of Magic: The Vazhakunnam Namboothiri Academy of Magical Sciences. This school is named after the grandfather of magic in Kerala, south India. At this school you will learn the practical application of the age-old secrets of Indian magic, mentalism, hypnosis and illusion.

During five private lessons you will learn about the history, psychology and the use and abuse of Magic and Mentalism. You will learn the ancient secrets behind many magic and mentalism effects. And you will learn to perform them yourself! Then we can work together on a routine and eventually a show  that can be staged for an audience. After the first five introduction lessons you can decide for yourself to learn more. Your view on reality wil probably change. The reality and perception of your audience will becomes moldable as bee wax. Now you can become a magician yourself. Apply now! 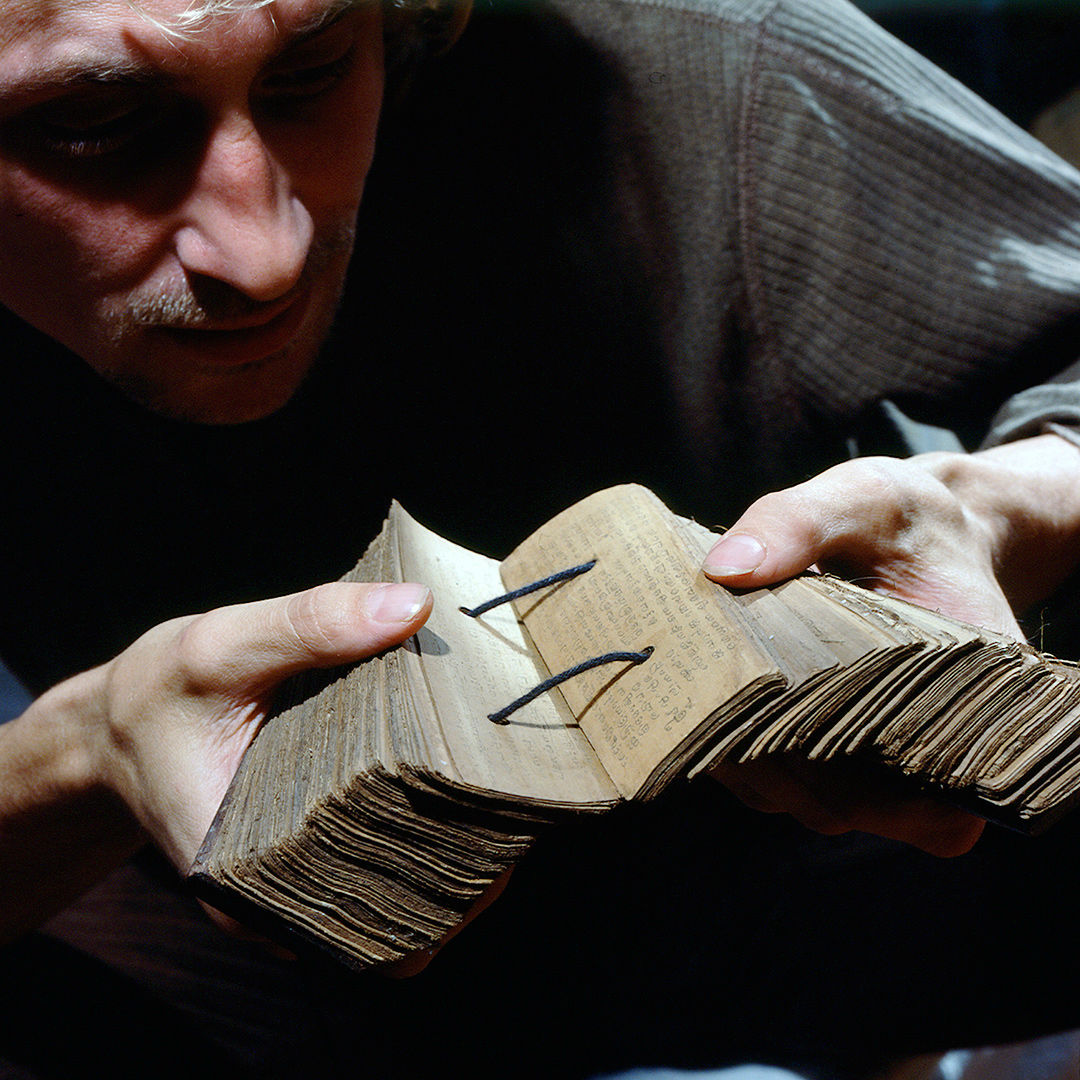 03/15 The truly wonderful and truly beautiful are

04/15 Beautiful Trippy in her element. Together w

05/15 Together we are one. We empower each other

06/15 Only those who attempt the absurd will achi

07/15 . Our motherland the Netherlands has thousa

9/15 Elemental forces are essential tools of our

14/15 Where imagination and reality meet in our w

For bookings and availability of Ramana you can also contact Ramana’s official booking agency AT Bookings: